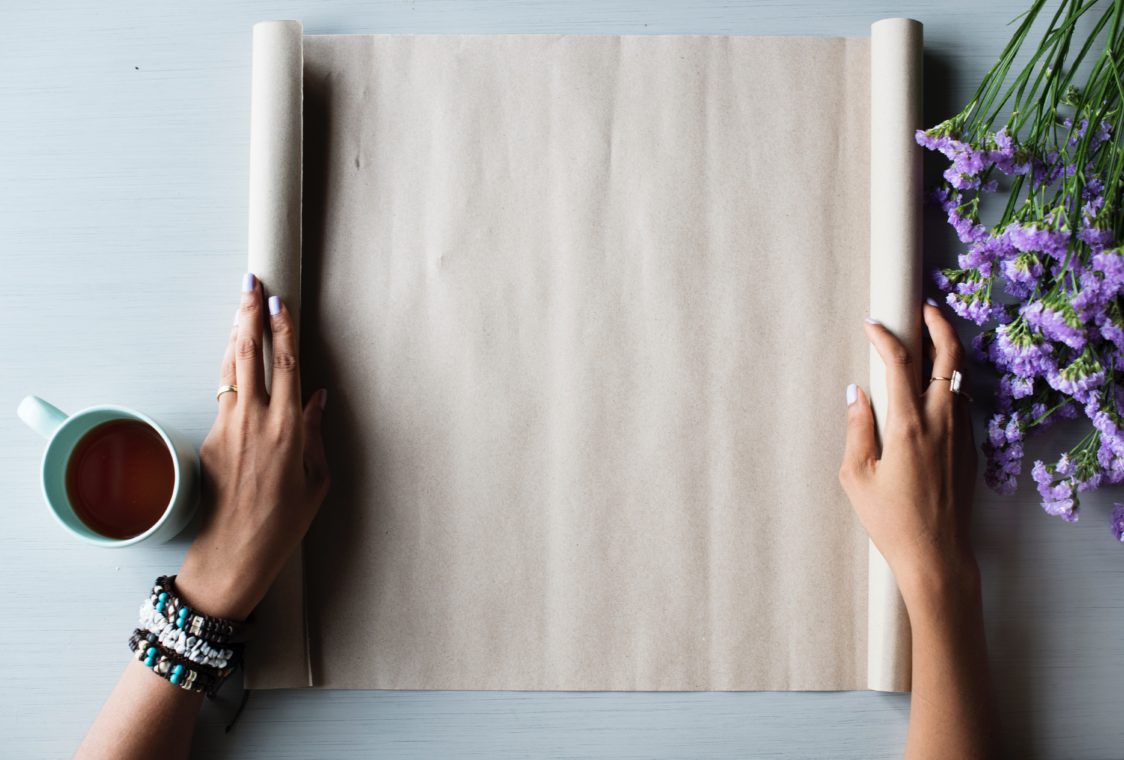 I’ve said it before and I’ll say it again:  How the hell did that happen? Also:  What the hell just happened?

2017 was a weird year. And a wonderful year. Full of magic and madness and enough political bullshit to last us another decade. AT LEAST.

I, for one, have very mixed feelings about last year coming to an end. Because while the political storm was intense and relatively relentless, I also had probably my favorite year ever in business, started some cool new projects (like this one), and stepped outside my comfort zone in ways I never would have expected.

So, yeah. It wasn’t all bad over here.

And here’s the thing about life:  It’s usually never all bad or all good.

Which is why I encourage you to celebrate your wins from the past twelve months. To toot your own horn a little bit. To give yourself a high-fucking-five and acknowledge that even getting through another year is an accomplishment in itself.

Particularly in a world that has felt increasingly uncertain and often volatile in nature.

Over the past several days, I have been doing some serious reflecting on last year and some serious dreaming about the year ahead. There are several things I’m looking to tackle and take on in the coming months, a handful of new ways I’m planning to push myself even further outside my comfort zone, and a few small but potentially profound new habits I’m looking to build. I’m terrified and excited and (almost) ready to start.

What I have found, however, is that an essential part of any intention-setting process is clearing out space for those intentions to flourish.

Specifically, I’m talking about identifying things you’d like to stop doing or eliminate from your life before you start exploring all the new stuff you’d like to add in.

We only have so much energy to give, so much bandwidth we can transmit, before we top out. Which means that you’ve gotta clear out the old crap before you start bringing in a bunch of new shit to play with. Even if that new stuff is awesome and you love it and you’re so excited to get your hands (literally or metaphorically) dirty.

So, yeah. Make a list of things to stop doing. You might also include some things for which you want to forgive yourself. Because as long as you’re still beating yourself up for being less than perfect in 2017, you’re going to be a bit stifled as you try to create something different in the year to come.

For me, the biggest thing I’m looking to eliminate from my life is mindless use of social media. Because I’ve started to realize just how much time and energy I have sometimes allowed this to suck out of my life. And I am no longer comfortable with this truth.

Which is why I’m going to quit Facebook for most of January. Yep. I’m breaking up with Facebook. You heard it here first.

Am I nervous about this? Hell, yes. As a business owner, especially, I feel like I am supposed to have a Facebook presence and that I’m supposed to be active there on a regular basis if I intend to be successful in my work.

Well, fuck that. I’m choosing to believe that’s not true. Which is why Facebook and I will be having a trial separation starting Monday, January 8th.

I keep fantasizing about all the other stuff I’m gonna get done without Facebook to distract me. You guys! I’m so excited.

For now, I’m going to stay on Instagram because I actually really enjoy it and find it to be a much more fun place to be if I’m going to be plugged into the social media world at all. Plus, I can curate my feed on Instagram much more easily and filter out the negativity much more effectively, I’ve found.

Facebook, for me, has become SO negative so much of the time. And even posts by people I love can be surprisingly depressing, focusing on all the political bullshit taking place, and too often from a place of despair and hopelessness and UGH.

Look, I think it’s important to stay informed, so I’m going to continue doing so through actual news outlets. But I can’t log into Facebook anymore. Because for the foreseeable future, Donald Trump is our president and he’s gonna keep doing boneheaded things. He’s gonna keep being a narcissist. And — along with a lot of the other awful people in power — he’s gonna keep catering to assholes and corporate interests.

And while I want to do what I can to push back against this kind of crap, if I allow every action taken to throw me off center in my own life, I’m no good to anyone.

And, well, Facebook is pretty reliably good at contributing to this kind of overly-reactionary, destabilizing energy.

Which is why Facebook and I are on the outs. For 21 days at least, but possibly forever. I’ll keep you posted on what I decide.

Now, it’s your turn . . . What can you stop doing this year? What can you forgive yourself for not doing flawlessly last year? How can you clear out some (actual or psychic) space to make room for something better?

If you’d like help with intention-setting, I’ve created a little guide with some prompts to help you do so. I didn’t originally intend to share it, but enough folks over on Instagram expressed interest in seeing what process I’m going through, so I decided to make it available to others. That being said, it is a VERY rough draft of what might someday become a more polished intention-setting guide. Feel free to download the beta version here, and then tell me what you think!

And in case you’re worried it’s too late to set intentions for the coming year, IT’S NOT! Every day is a good day for self-reflection. I PROMISE.