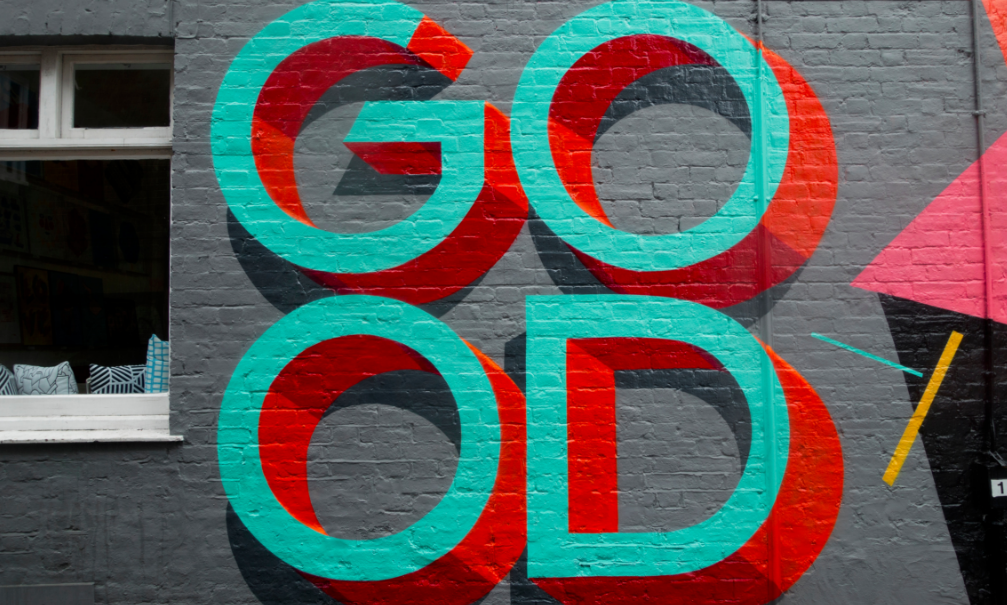 My sweetheart and I are proud parents to three furry felines.

If you had told me five years ago that I would be living in a house with a man I adore and that we would be outnumbered by our cats, I would have thought you were crazy.

Because five years ago I was fully committed to my singledom, thoroughly enjoying solitary living, fairly certain that I would live out the rest of my days on my own, with maybe one cat to keep me company.

(And, well, possibly a rotating selection of suitors who would, ideally, rarely stay the night.)

And, yet, here I am. Sharing space with a human I would love to eventually marry, caring for a small population of cats who, unfortunately, can’t stand each other and have to be separated for safety.

It’s the silliest, most ridiculous, most high-maintenance cat situation.

The beautiful thing about life is that we can often surprise ourselves with where we end up. With what we realize we truly want. With who we manage to become before we die.

With where we find our joy.

Last week, my boyfriend and I were making dinner when we noticed one of our beloved cats, Pepe, scooting himself across the dining room floor on his ass — a sight that was initially hilarious, until we figured out that he was actually leaving a trail of poop behind him as he slid around the room.

We chased him down and investigated, only to discover that he had somehow managed to cover his entire back end — including the under side of his tail — in feces, and that his never-before-seen butt slide was an attempt to wipe it off.

The effort, however, had only made things worse.

Fast forward five minutes and I’m holding Pepe down while my boyfriend wipes his furry little behind for him, trying to get him as clean as possible. I’m wearing a winter coat to protect myself from Pepe’s flailing (having his ass wiped by a human appears to be his least favorite thing ever) and my boyfriend is using a spray bottle and toilet paper to (mostly successfully) remove poop from Pepe’s tail.

And in that moment I realize how lucky I am to have a found a man willing to engage in such ridiculousness with me, and I fall a little bit more in love with him, even while the house still smells faintly of cat poop and I’m bleeding from my forearm where Pepe managed to deliver a decent blow with his claws before I covered myself in wool for protection.

Full of unexpected opportunities to engage with the good stuff in the midst of all the shit-flinging.

The world is heartbreaking sometimes. Like right now. And there is so much shit flying around, you guys, it’s hard to see the goodness underneath it all. But I promise you it’s there. Sometimes it just hides in weird places. Like your cat’s shit-encrusted butt.

Maybe some of you have been feeling extra anxious lately. I know I have. And it has been difficult to identify exactly what is making the anxiety feel so acute.

And then I look around and realize there are things occurring on a more macro scale that are starting to take a toll on my emotional well-being. Like — most recently — the election and the situation at Standing Rock.

It is hard to be a person in this world and not be affected by all of it. And it’s hard not to feel more than a little disheartened and angry and powerless.

So feel those things.

But also:  Don’t lose sight of your joy.

I personally believe it is essential to maintain our connection to what’s good in this world if we are ever to bring about actual change.

Even if the good is sometimes fleeting and frivolous and covered in cat poop.